Instagram is a social network that lets you share your photos, videos and stories with other users. But it’s not the only reason the users logs in into Instagram app. You can learn more about your friends and family’s life and preferences by tracking their likes and follows made on Instagram.

But previously Instagram had a very useful option in its app – Following Activity Tab. 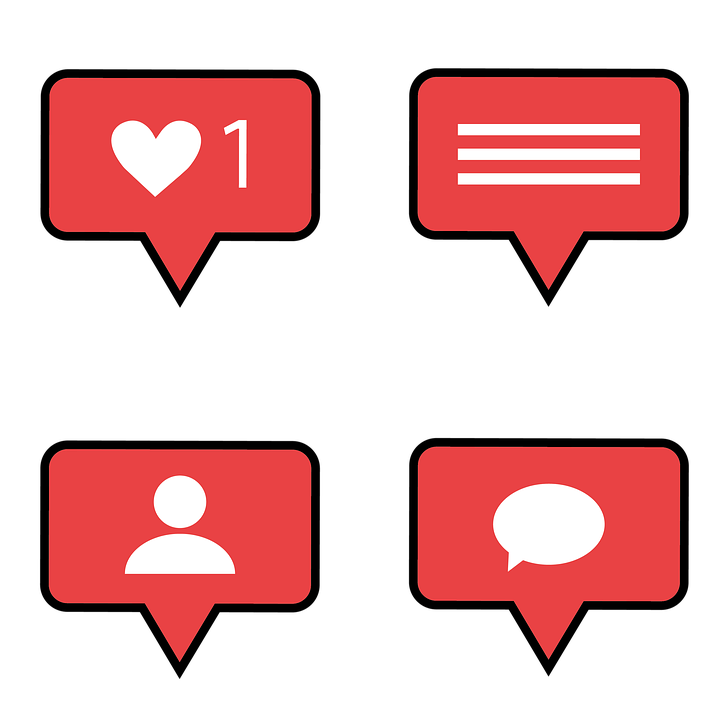 The Following Activity Tab was available only in the Instagram App. To open it you had to tap the “heart” icon in the bottom of your Instagram app, then choose Following in the top.

The only disadvantage was the number of the actions shown. The App didn’t show all the posts the user liked but only some of them. And the actions was ordered randomly and you couldn’t filter them anyway.

However despite the limitation described above, this feature was very useful and many users checked it every time they opened the app to monitor what their friend liked and followed and just to find some new interested posts and accounts.

The Following Tab is gone

Instagram removed the Following Tab in October 2019. The several reasons were mentioned in news. The most popular one concerned the lack of people that were using this feature. The Explore Tab was more attractive to users instead of the Following Tab.

The second reason was “micro cheating” so the users knew about their boyfriend or girlfriend’s new follows and they could snoop on their new acquaintances. Or you could track the celebrities’ new relationships – professional or personal if you were such fans.

If you tap the “heart” icon now you can see only your activity, the post you were tagged in, comments you were mentioned in, users that liked your posts and followed you, some recommendations from Instagram.

So the Following Activity Tab was considered as a “creepy” tool that wasn’t very popular. But what about the Instagram users that really liked it and miss it now?

At the moment only one way exists to monitor user activity online after Following Tab deletion – Snoopreport tool. It tracks user’s likes and follows on Instagram and provides them in weekly and monthly reports.

If you want to see what someone likes on Instagram, you should create an account on Snoopreport and then buy a subscription plan for monitoring 2, 10 or 100 accounts. When an account is added in your dashboard, the monitoring starts immediately. In a week you will get the first report with user’s likes and follows, user interests, liked media tags. You will be able to download the CSV report as well with more useful data and metrics.